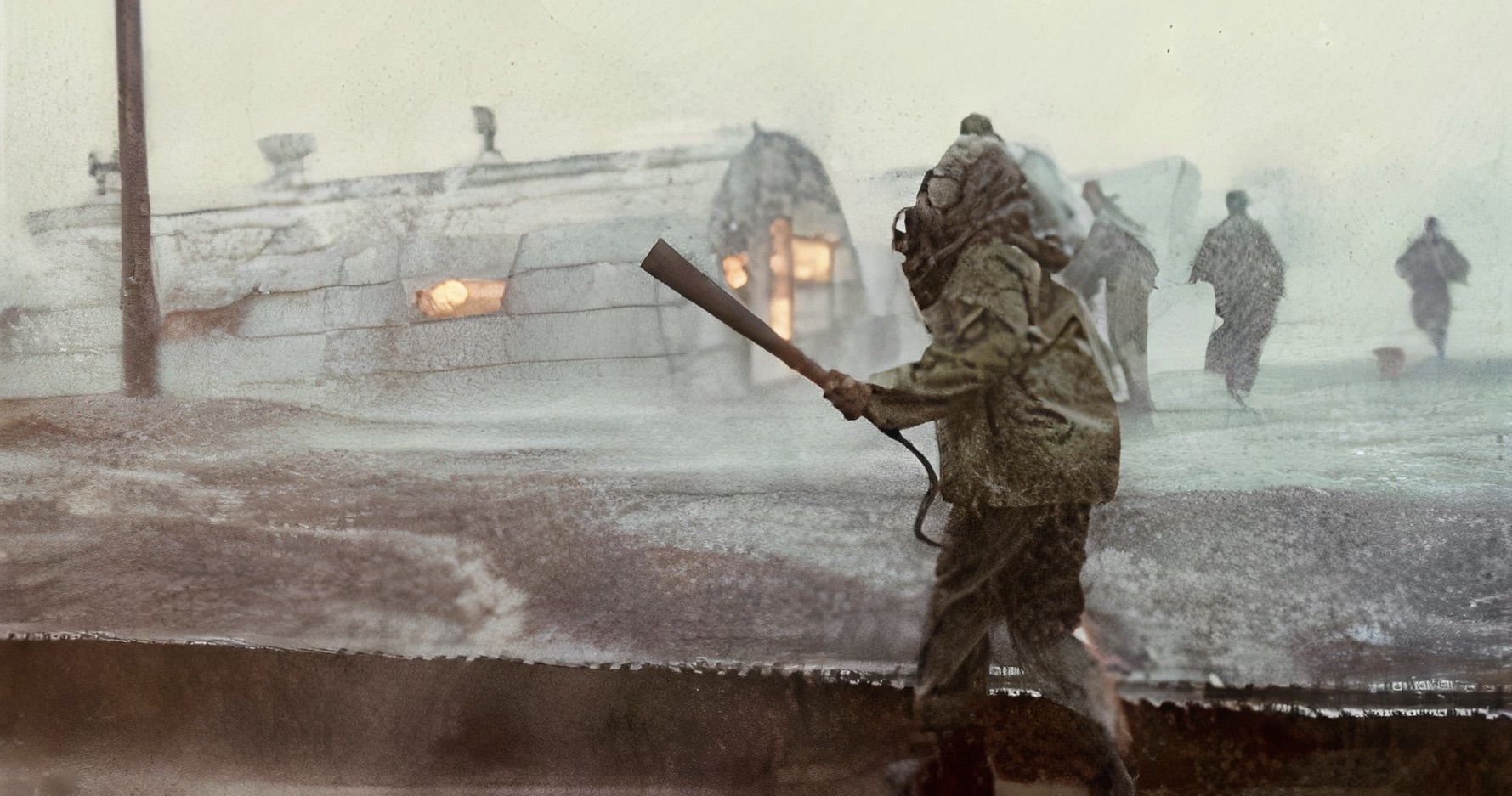 On October 19, 1979, remnants of the largest, most intense tropical cyclone ever recorded battered a U. S. Marine Corps training camp in Japan.

Along the lower slopes of Mount Fuji, the Super Typhoon prompted a fuel spill at the ramshackle encampment. More than 5,000 gallons of gasoline flowed atop floodwaters into corrugated steel huts occupied by Marines and Sailors. The huts’ open-flame kerosene heaters sparked flash fires. Amid tumultuous wind and rain, burning fuel flowed from structure to structure.

Seventy-three were injured in the mishap at Camp Fuji — 51 of them suffering burns. Thirteen lost their lives. The Marine Corps commandant, a veteran of fighting in World War II, Korea and Vietnam, was stunned as he met horribly-burned survivors. “Having witnessed a lot of bad things, ugly things,” he declared, “none can compare to that experience.”

The incident ranks as one of the U. S. Marine Corps’ worst-ever peacetime disasters. Yet few — beyond those whose lives were forever changed by the events — are aware it ever happened.

Had a “freak accident,” as headlines of the time posited, been viciously foisted on the Marine battalion at the sloping base of the mountain that day? Was it the “act of God” official investigators quickly surmised? Where did a second deadly “freak accident” at the camp — less than a month later — fit into the calculation?

Since August 2020, retired Marine and longtime national security correspondent Chas Henry has taken up the challenge of investigating the complex series of naturally-occurring and man-made circumstances that led to the fire at Camp Fuji; how thousands of people — American and Japanese — sprang to the aid of the burn-injured Marines; and the resulting mix of grief, questions, fortitude and inspiration.

His research is being undertaken in multiple cities on two continents. To date, he has interviewed more than 100 individuals with first-hand knowledge of the events — and gathered thousands of pages of relevant U. S. and Japanese documents.

While he was not at the camp during the 1979 fire, Chas had trained there just a year prior. It was Marines of his generation who confronted the blasting winds, torrential rain, and rivers of fire. “My goal with this project,” he affirmed, “is to recount what happened in sufficient detail that what they endured cannot be forgotten.”

Should you have information useful to accurately telling this story — or care to be notified when the book is completed and available — please contact Chas at chas@chashenry.com.