Berlin: 30 Years after the Wall Fall

In November 2019, Chas spent time in Germany, examining the origins, surprise demise, and continuing impacts of the Berlin Wall — which fell in November 1989. In April 2020, this report was presented a Silver Medal in the Best News Documentary or Special competition of The New York Festivals.

On July 25, 1969, 22-year-old helicopter crew chief John Fogle was torn open by AK-47 rounds — as the OH-6 in which he manned a machine gun flew low over a North Vietnamese Army encampment. Frontline Army surgeons saved his life — and his limbs. In 2019, for CBS Eye on Veterans, Chas reported on how the recent digitizing of a Vietnam War surgical registry helped John, nearly a half century later, find those doctors and keep a promise he had made to say thanks.

During June 2016, a listener in Chicago recorded one of Chas’s top-of-hour Westwood One newscasts broadcast on 50,000-watt WLS Radio. 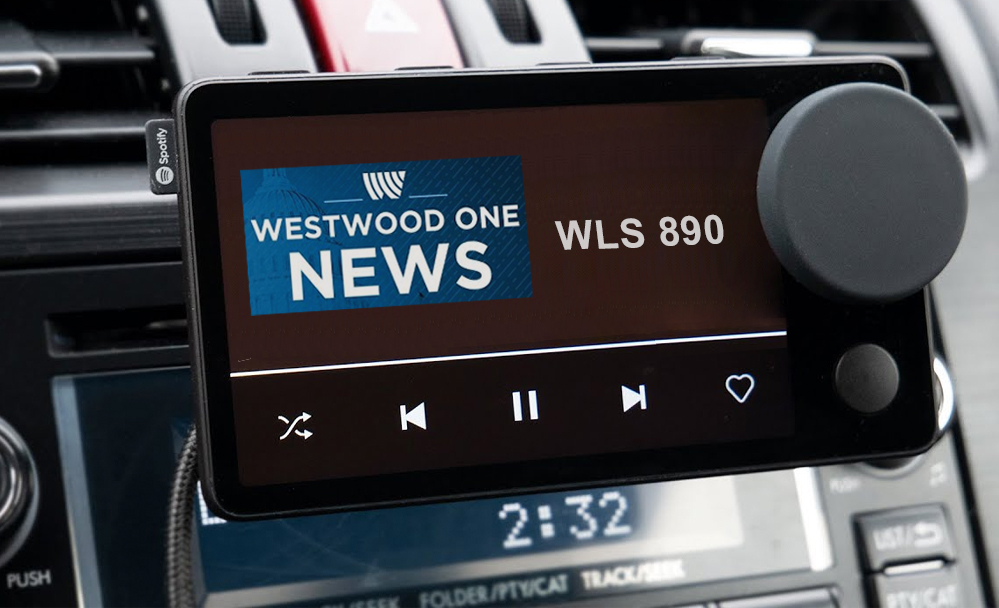 Balikatan: U. S. and Philippine Military Forces "Shoulder to Shoulder"

From the Southwestern Philippines in April 2015, Chas reported on U. S. and Filipino military engineers building classrooms at a number of rural schools. The “civil society engagement” work was part of a recurring combined military exercise called Balikatan — Tagalog for “Shoulder to Shoulder.” 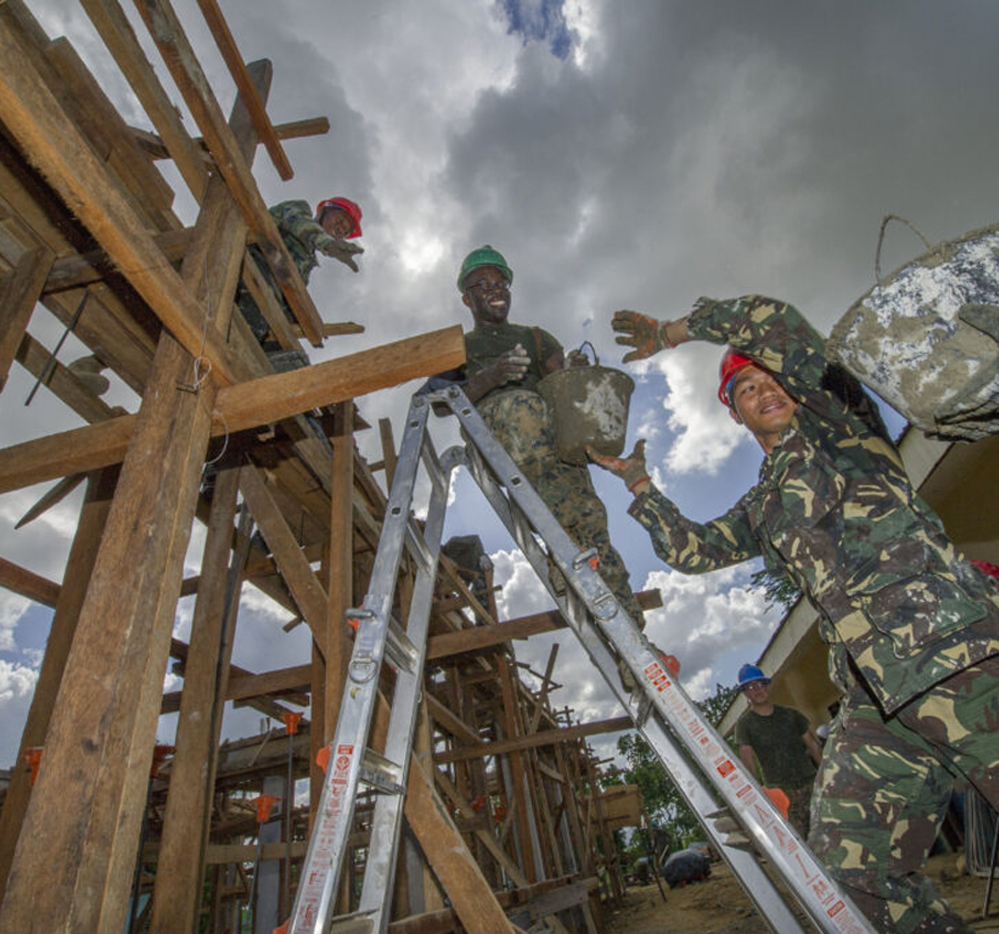 On the third anniversary of the repeal of the U. S. military’s Don’t Ask, Don’t Tell policy, Chas — in September 2014 — took an in-depth look at how the armed forces had changed, and hadn’t, during those years. 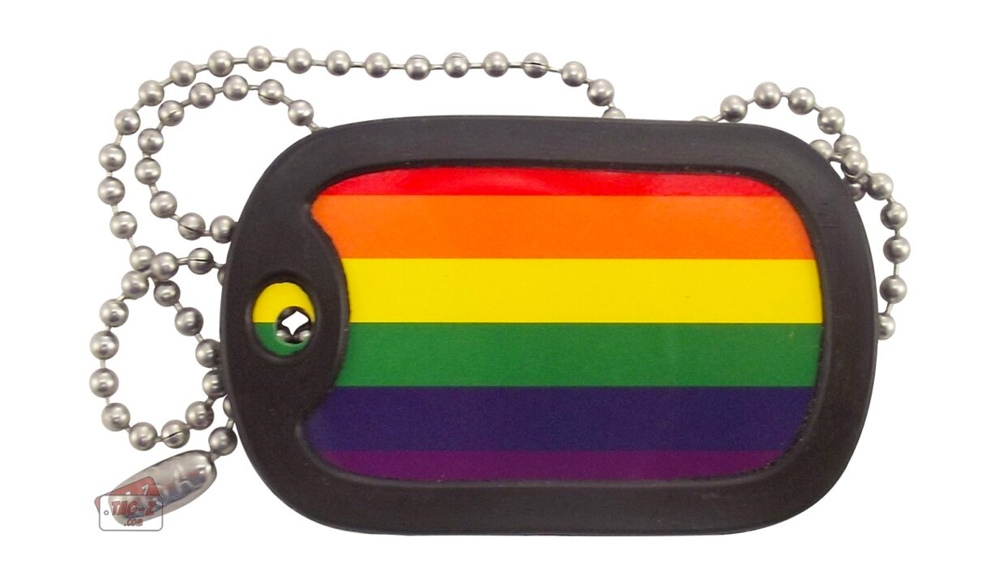 They Called Him The Warlord

Meet John Collins in this March 2013 profile. Then nearly 92 — retired from careers in the Army and the Congressional Research Service — he was shepherding the Warlord Loop — an invitation-only, idea-sharing ListServ for some 500-some well-placed policy-influencers. 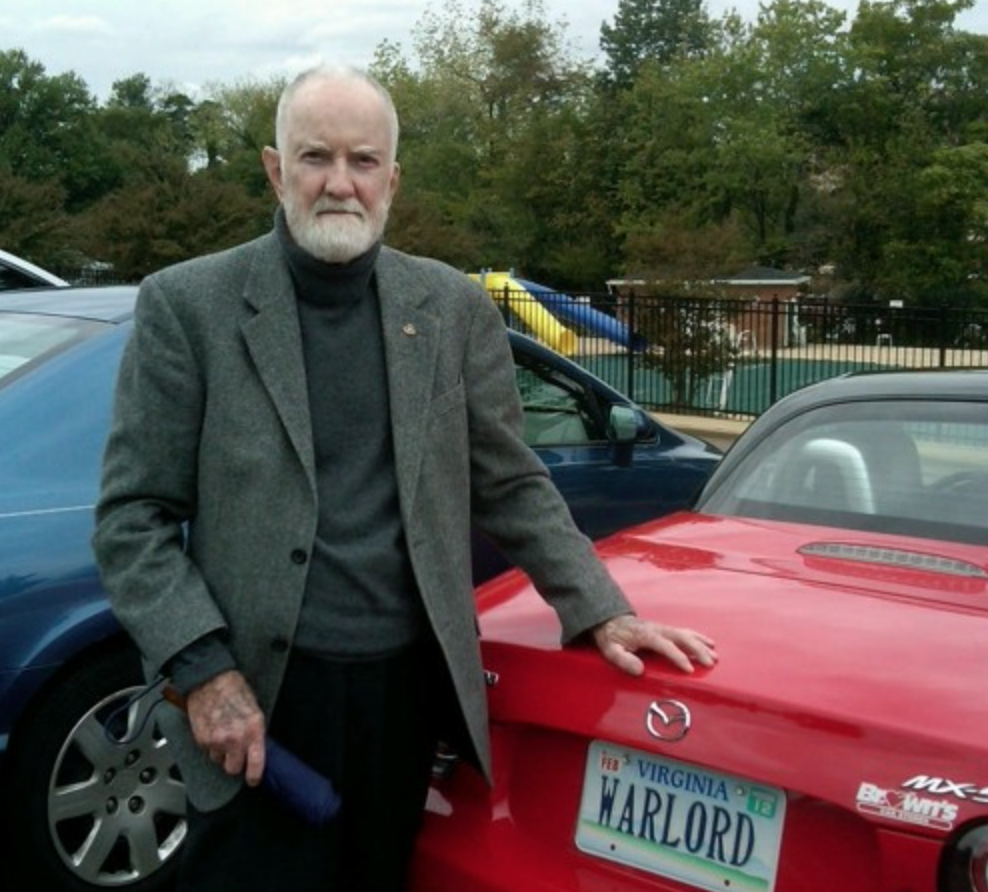 Robot Wars: The Drone on its Own

In future wars, will human soldiers be replaced by weapons that think for themselves? Lots of remotely controlled systems are already on the battlefield. During 2012, Chas spoke with scientists, analysts — and the nation’s then-top military officer — about how remote engagement and autonomous systems might be changing the American way of war. 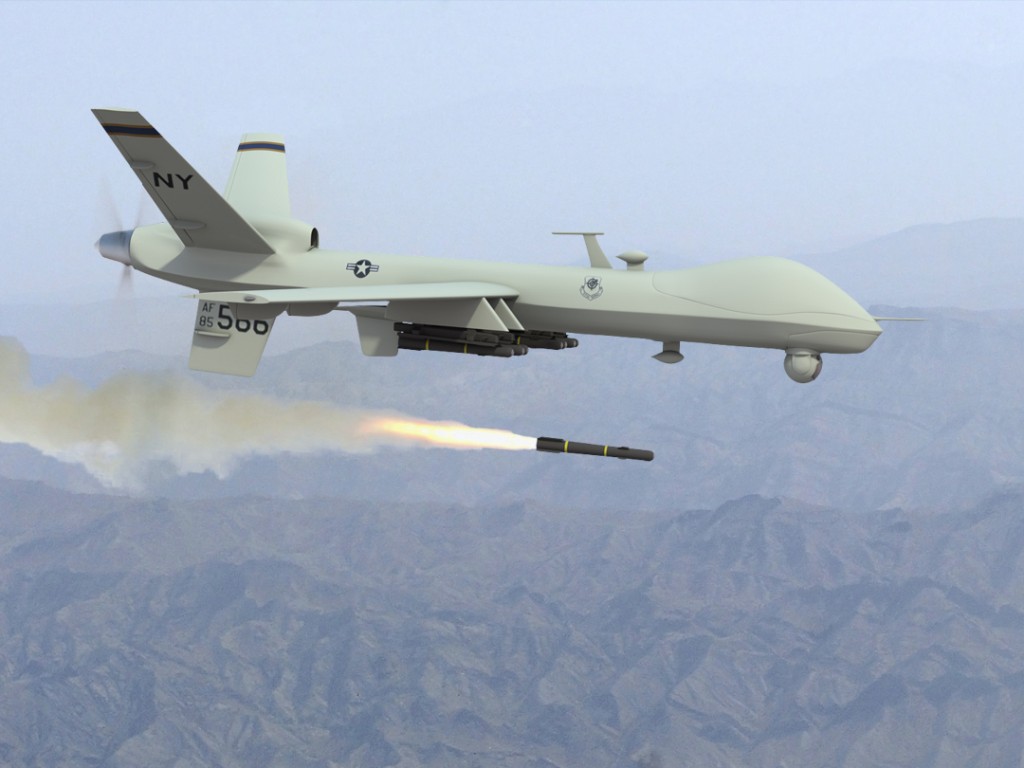